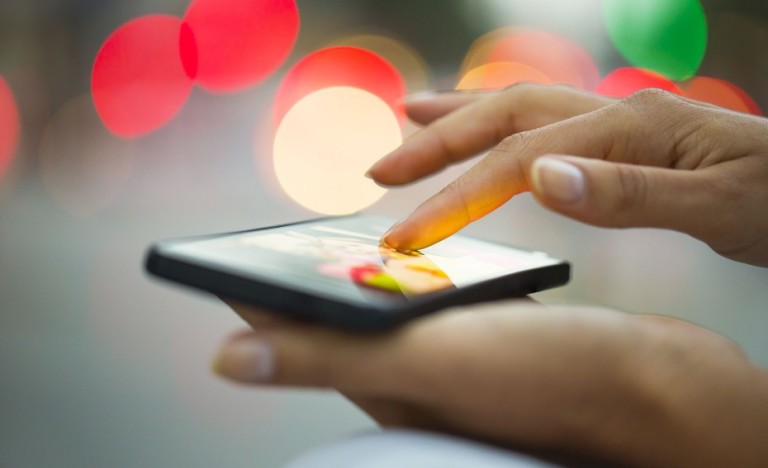 We are so pleased and excited to announce that our portfolio company FlightRecorder has been acquired by Clicktale.

FlightRecorder was a comprehensive engagement and app analytics solution for understanding omnichannel users in the digital world. It was founded in 2014 by CEO Can Abacigil and Chief Financial Officer Omer Erkmen. In May 2015, Flight Recorder received a seed-funding of $300,000. String Ventures led the investment, as being the only VC, which committed to the half of the whole round – where several angels participated for the other half.

Clicktale, founded in 2006, is one of the leading conversion rate optimisation solutions that allow its customers to understand how visitors use their websites – with leading global clients like Vodafone, Walmart, Allianz, New York Times, Sears and Barcelona FC. Clicktale has raised $58 million to date, including the $35m growth equity investment by KKR (Kohlberg Kravis Roberts) in mid-2015.

Prior to the acquisition, FlightRecorder was providing an SDK that gives similar feedback to Clicktale, but within iOS and Android apps. Along with the likes of Appsee, it was often described as “the Clicktale of apps” in Q&A sites and forums.

Clicktale has announced today the acquisition of FlightRecorder, as it gears up to launch a new product at Mobile World Congress (MWC) in Barcelona next week. Clicktale, will use FlightRecorder as the basis for its Clicktale for Apps product. Clicktale for Apps will work for both native and hybrid apps, and include features such as user session replays, crash reports, data insights, mobile analytics, and heat maps. It will be offered as an all-in-one SDK for iOS and Android. The tool, just like FlightRecorder before it, is quick to deploy, so developers start to see data within minutes.

This latest acquisition in the CRO industry is notable for its focus on mobile apps, an industry that could double to $101 billion by 2020. It is also the first acquisition of a Turkish startup by an Israeli Tech company. Tel Aviv is probably only second to Silicon Valley, and this success story hopefully will boost Turkish Startups and Ecosystem further.